While on patrol on Hoth, Luke is attacked by a carnivorous wampa that drags young Skywalker to its icy lair. Although he is wounded, Luke is not ready to become the wampa's next meal. Re-create the biggest battles and missions in the Star Wars epic with figures from The Black Series! This highly articulated figure is part of the ultimate Star Wars figure collection. He looks like Luke Skywalker down to the last detail. It's as if he just walked off the set of the scene where he was attacked by a wampa on Hoth. You're gonna need a bigger shelf for your Luke Skywalker figure and the rest of the Black Series! 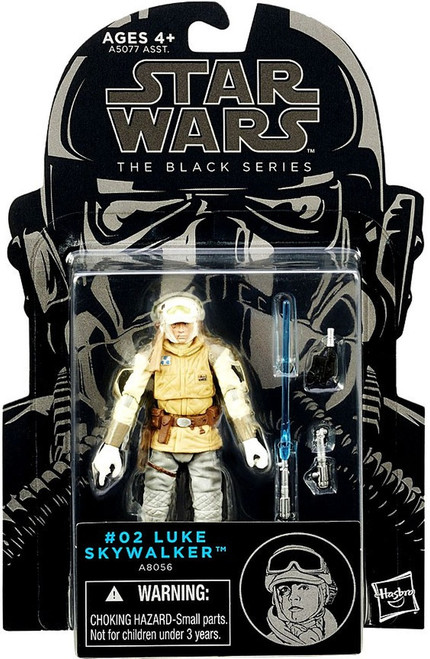