Not every Jedi perished after Order 66 was issued to the Grand Army clone troopers. Kanan Jarrus survived the Emperor’s purge, going underground for years and hiding the truth about who he really was.

The 6-inch-scale Black Series figure is detailed to look like the Kanan Jarrus character from the Star Wars Rebels animated series, featuring premium detail and multiple points of articulation. 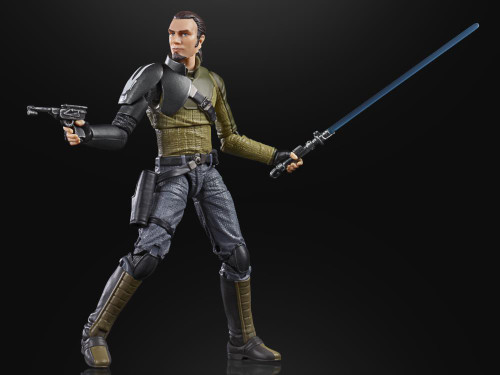