The Ghost's captain and heart of the crew, Hera Syndulla was a gifted pilot and leader. The Twi’lek could bring out the best in her team, making them believe in themselves.

The 6-inch-scale Black Series figure is detailed to look like the Hera Syndulla character from the Star Wars Rebels animated series, featuring premium detail and multiple points of articulation. 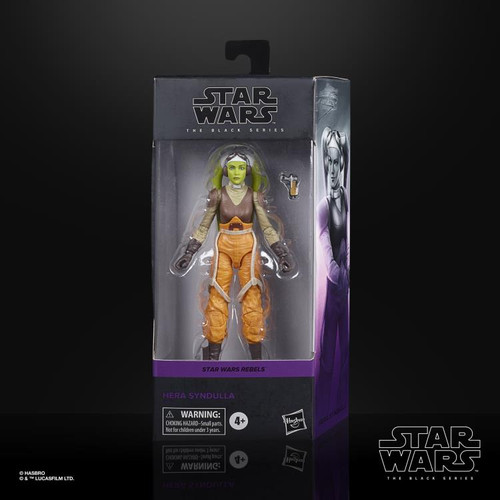