Meet the muscle of the Ghost crew. Garazeb "Zeb" Orrelios was a cunning Lasat Honor Guard who joined the cause of rebellion against the Empire! 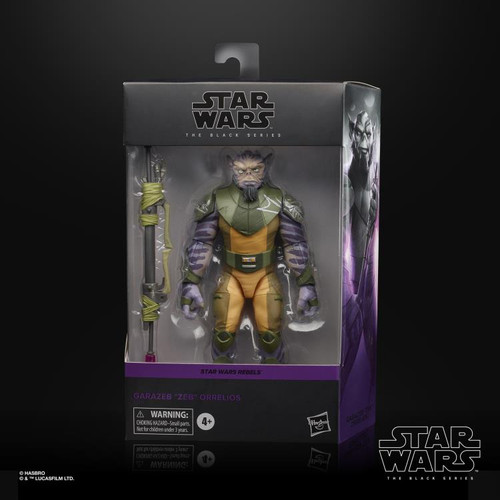